Also this year Sicily is awarded  by the report of the Foundation for Environmental Education, namely the international non-profit organization, based in Denmark, which promotes good practices for environmental education.

Of the 183 blue flags assigned to Italy, seven went to Sicily. Here are the award-winning beaches: 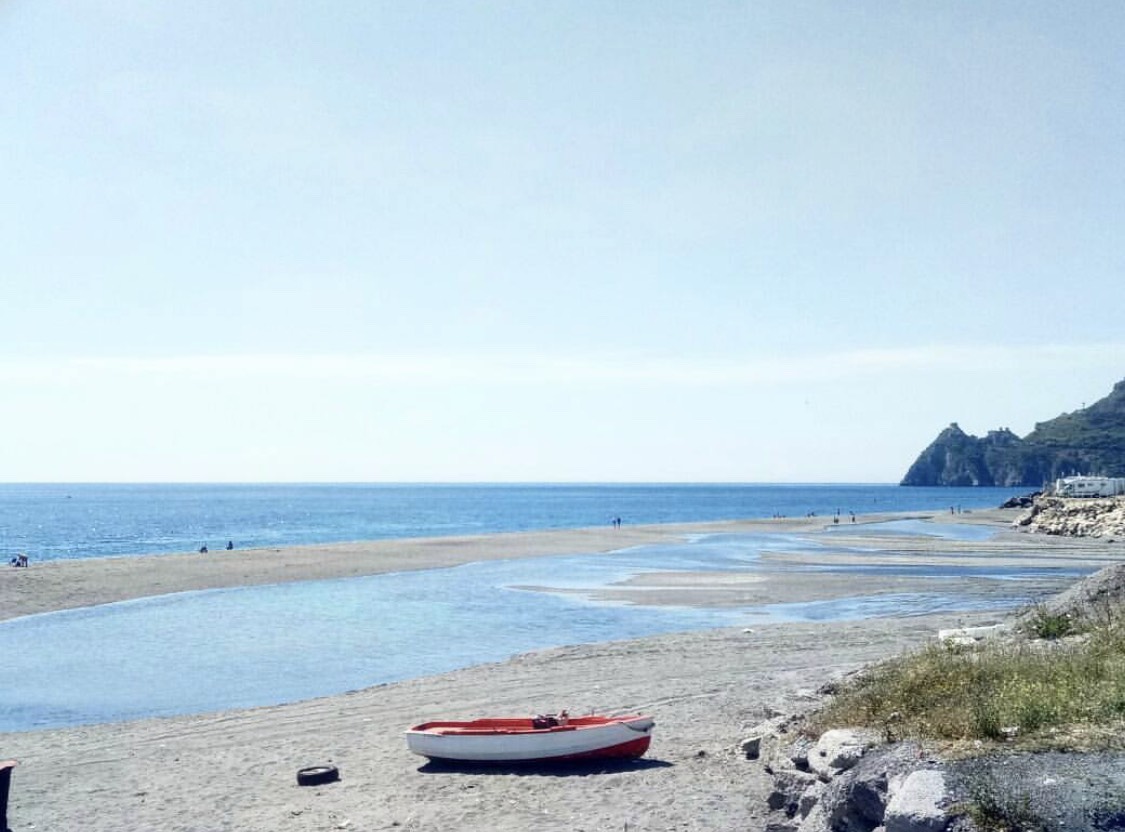 For the third consecutive year, the blue flag is re-confirmed, this time extended to the entire waterfront.

In addition to good environmental practices, what will captivate you most about this beach is the beautiful view of Capo Sant’Alessio, a Saracen castle whose construction dates back to the early 10th century.

First blue flag in 2015 for the Lampare beach, and subsequently on 2016 the encore arrived with an even better result: on that occasion the banner was also assigned to the Marina Beach and reconfirmed for five consecutive years. Reward the Lampare beach and the Marina beach. Castel di Tusa is, once again, a renowned tourist destination.

Lipari, or the Aeolian Islands, boasts five premiate beaches:  Stromboli Ficogrande, Vulcano Gelso, Vulcano Thermal Waters, Acquacalda and Canneto. Even these, like the beaches of Tusa, have been continuously awarded since 2015. 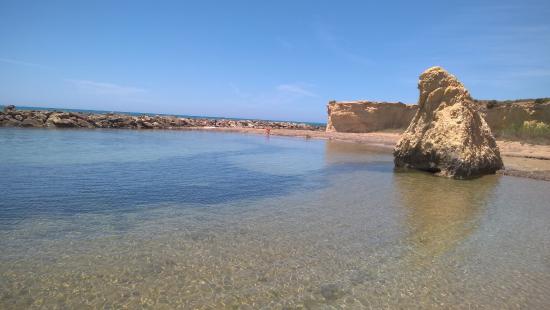 Ispica, located on the southeastern coast of Sicilia, sees its beaches of Santa Maria del Focallo and Ciriga rewarded.

Confcommercio Ragusa says: “It is the right way to kick off the next summer season”. 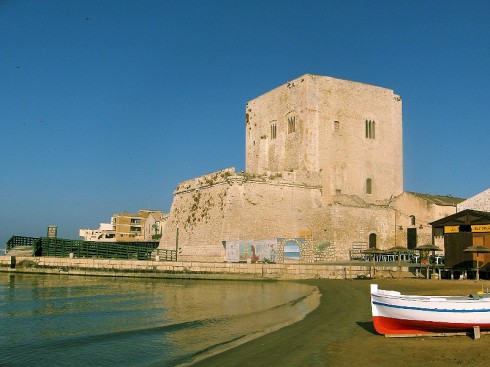 Here is the novelty of this year, Pozzallo, excluded last year, which is added to the others with the beaches of Pietre Nere and Raganzino. 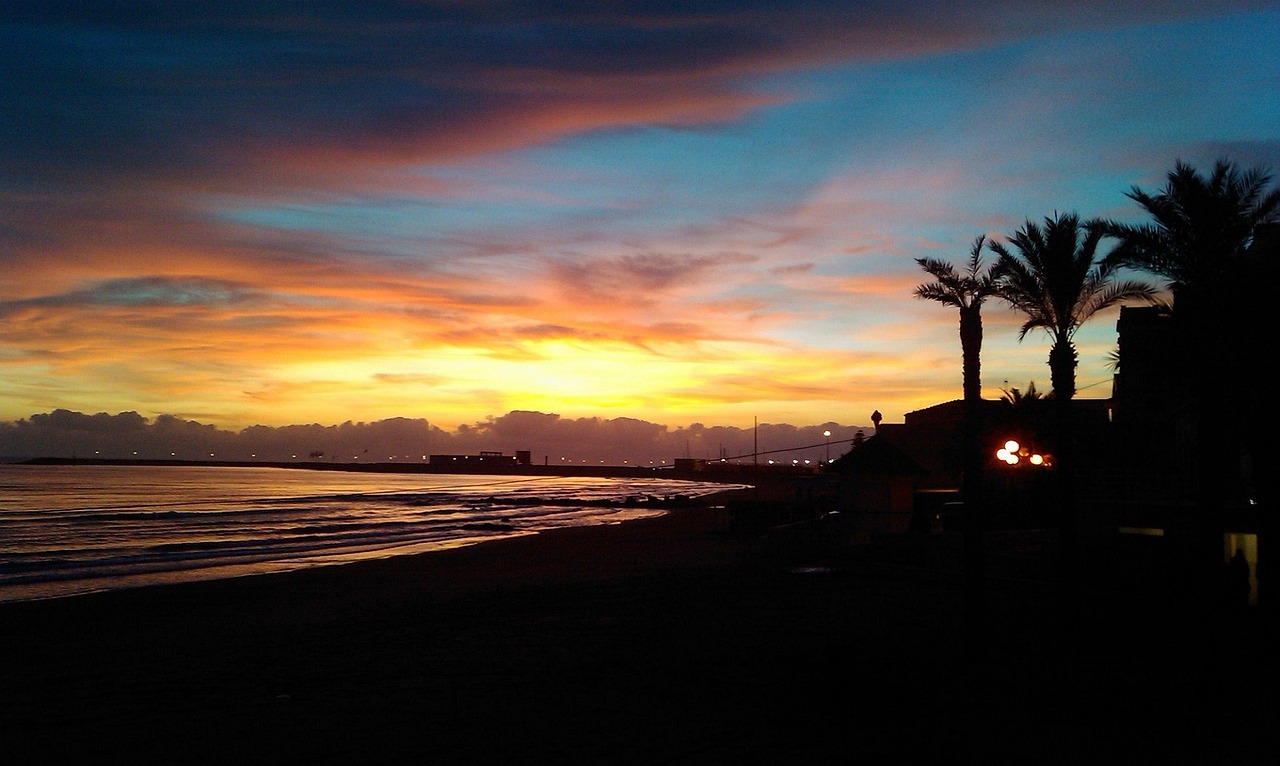 Ragusa, also known as “the city of bridges” due to the presence of three very picturesque structures, can also be praised for its blue flags. As a demonstration of the attention placed on the territory by the Municipality, this year the Blue flag will also be waved on the beach of Marina di Ragusa.

Menfi, situated along the south-western coast of Sicily, received for the twenty-second  this award with the beaches of Porto Palo Cipollazzo,  which is made up of light sand and in some places of white stones that make the landscape very suggestive, and Lido Fiori Bertolino.

If you are going to pass few days traveling around Sicily, why don’t start with a relaxing day at one of the award-winning beaches? And even better, enjoy a nice boat ride to enjoy these beaches from a unique perspective. Take a look at our tours and choose what fascinates you most. If you ever want to accompany a day on the beach with a cultural tour to discover the area, rely on our partner, you will be amazed by the beauty of these islands.