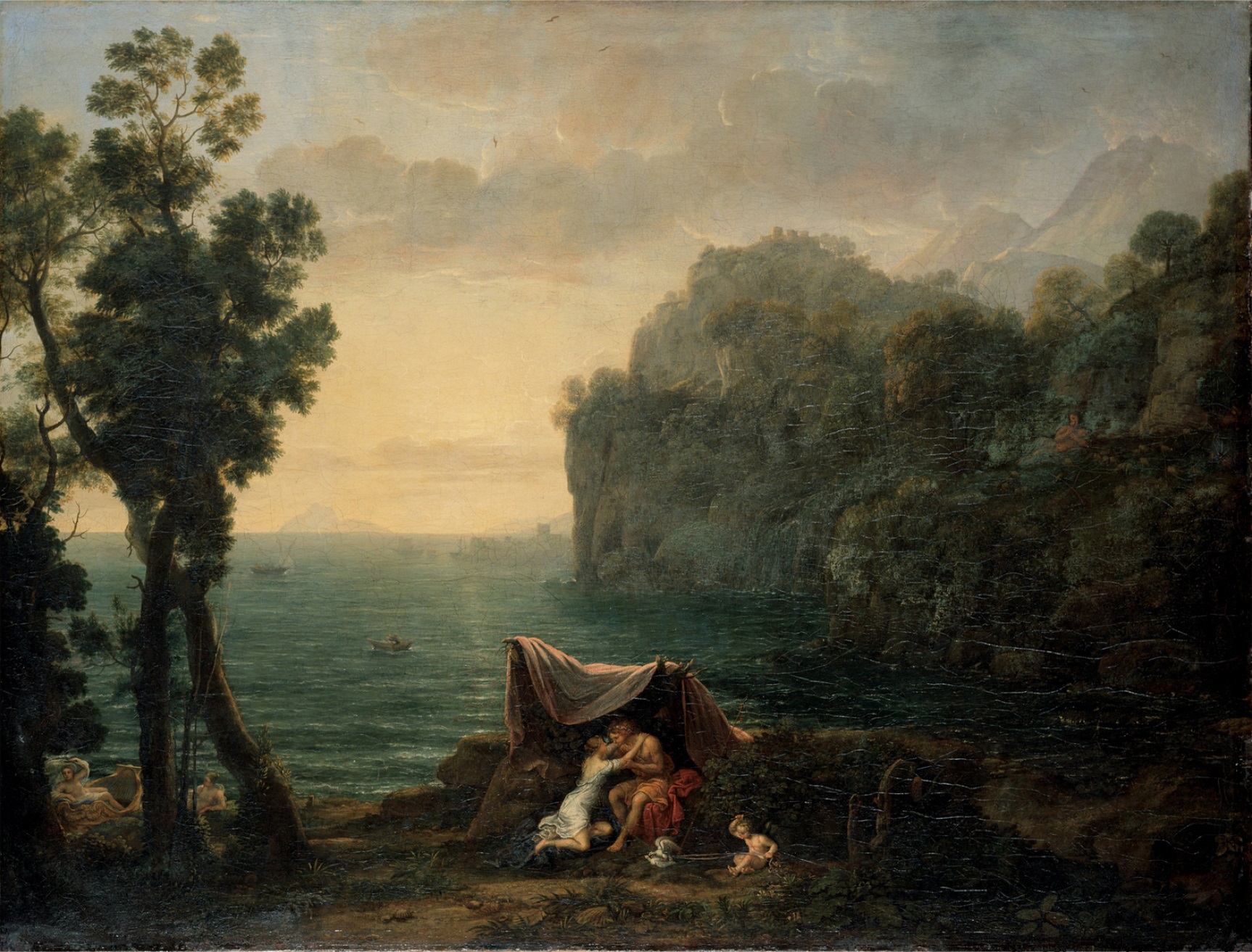 One of our sailing tours takes you into the clear waters that bathe the Faraglioni of Acitrezza. Have you ever wondered why the name of this village, and not only, starts with “Aci“? This is due to an ancient legend, the love story between the shepherd boy Aci and the nymph Galatea. 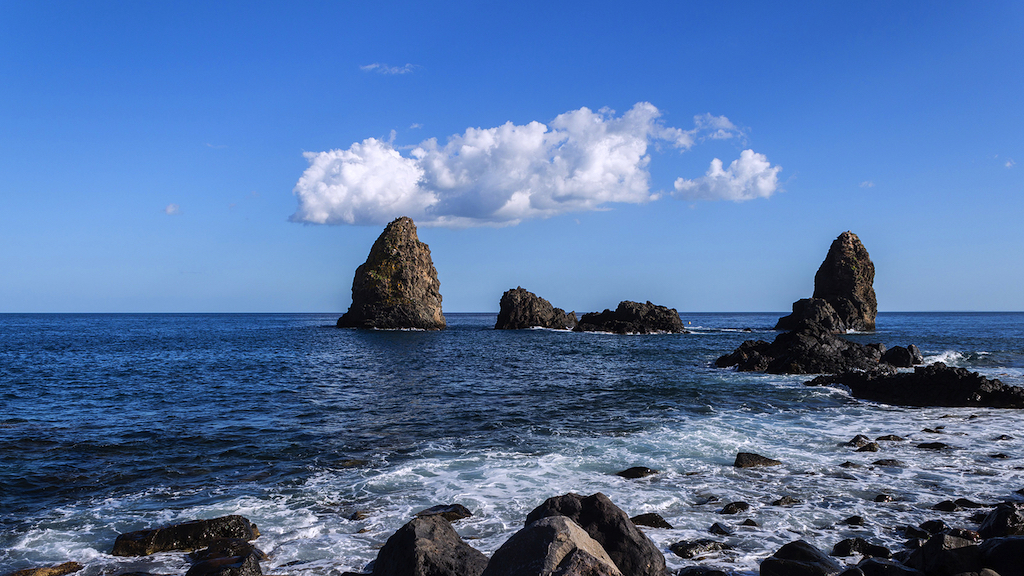 The legend tells of the Cyclops Polyphemus who was madly in love with Galatea, one of the 50 nymphs of the sea. Galatea, however, was in love with Aci, who returned the feeling.
One evening Polyphemus saw the two lovers kissing by the sea and blinded by jealousy threw a rock at the shepherd. Galatea wept over the lifeless body of Aci, and the gods, feeling mercy, transformed the young boy into a river that, from Etna flows into the sea. The river was called “Akis” and at Capo Mulini there is a small spring called “u sangu di Jaci”. The towns bathed by the river are called “Aci” and are: Acitrezza, Acireale, Aci Catena, Aci Platani, Aci Bonaccorsi, Aci San Filippo, Aci Santa Lucia and Aci Sant’Antonio.

Take part in our sailing tours to listen to this and many other legends! If you want to visit the towns that bear the name of Aci book your private transfer with our partner Sicily Day By Day, you will have the opportunity to learn about beauties that have very ancient origins and traditions!