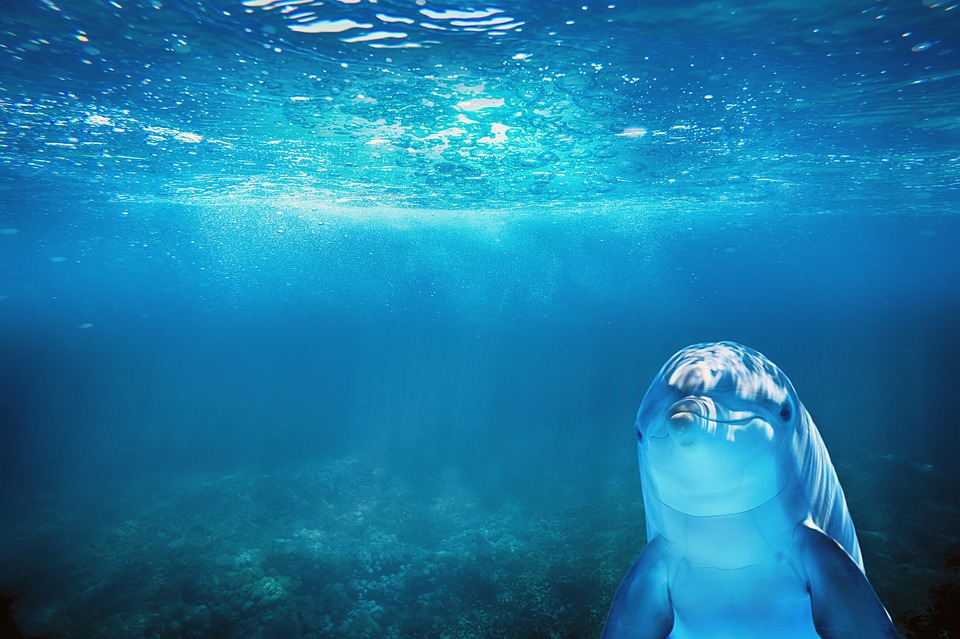 During a sailing tour you may have the opportunity to see dolphins up close. It has happened to us so many times! Today we want to tell you a little bit about these animals and their world, telling you some curiosities about them!

An interesting feature of dolphins is their intelligence. It is said that dolphins are more intelligent and evolved than monkeys, their brains would be very similar to those of humans.

Dolphin hearing is ten times more powerful than our own

Dolphins do not have a sense of smell, they see almost perfectly both in and out of the water and have a very developed hearing. They can hear frequencies ten times lower than those perceived by men.

They perceive the suffering of others

Dolphins are not only intelligent animals but also very sensitive, especially to the suffering of others. If one dolphin is dying, the others come to the rescue to bring it to the surface so that it can breathe through the spiracle (a small hole on top of their body).

The process of pregnancy of a dolphin can take up to 17 months! The mothers of dolphins are very affectionate and do not separate from their puppies.

Dolphins are animals that like to live in groups. Depending on the species a group of up to 100 dolphins  can be found. They communicate with each other through whistles and individuals are recognizable by the tone with which they modulate them. 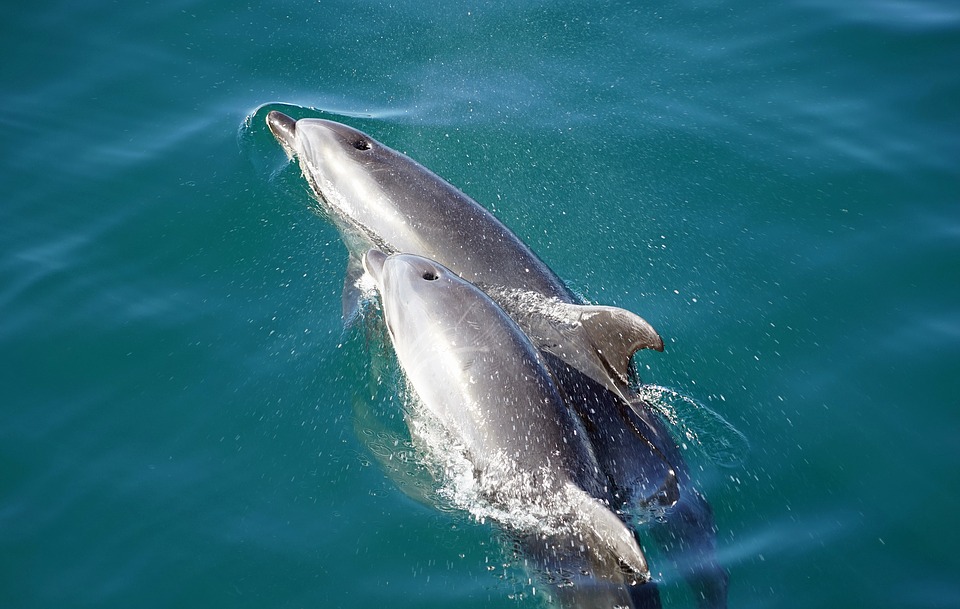 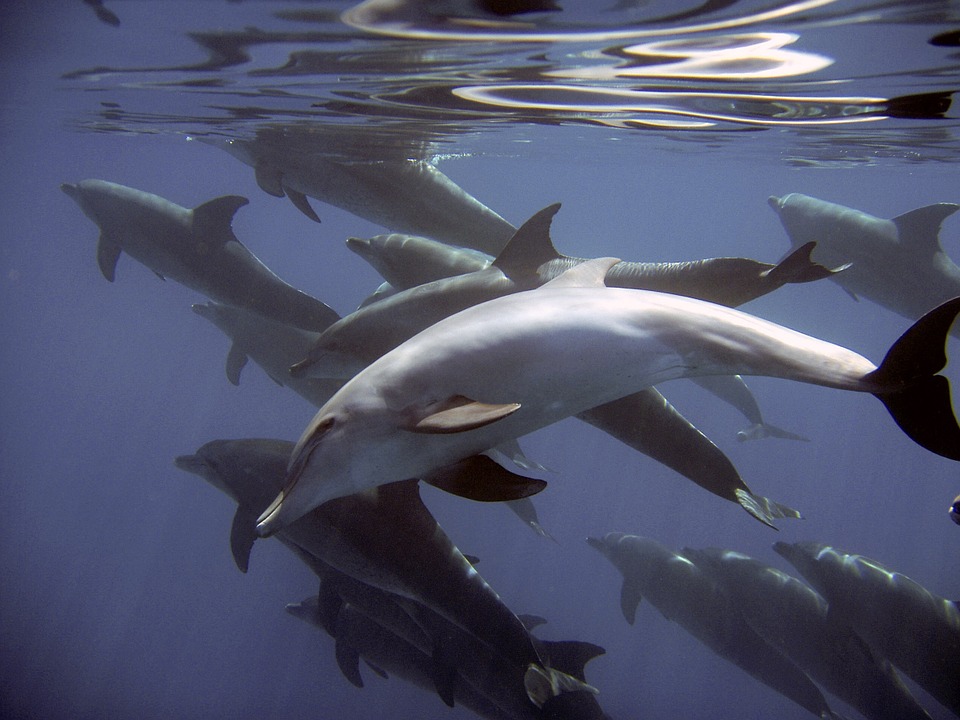