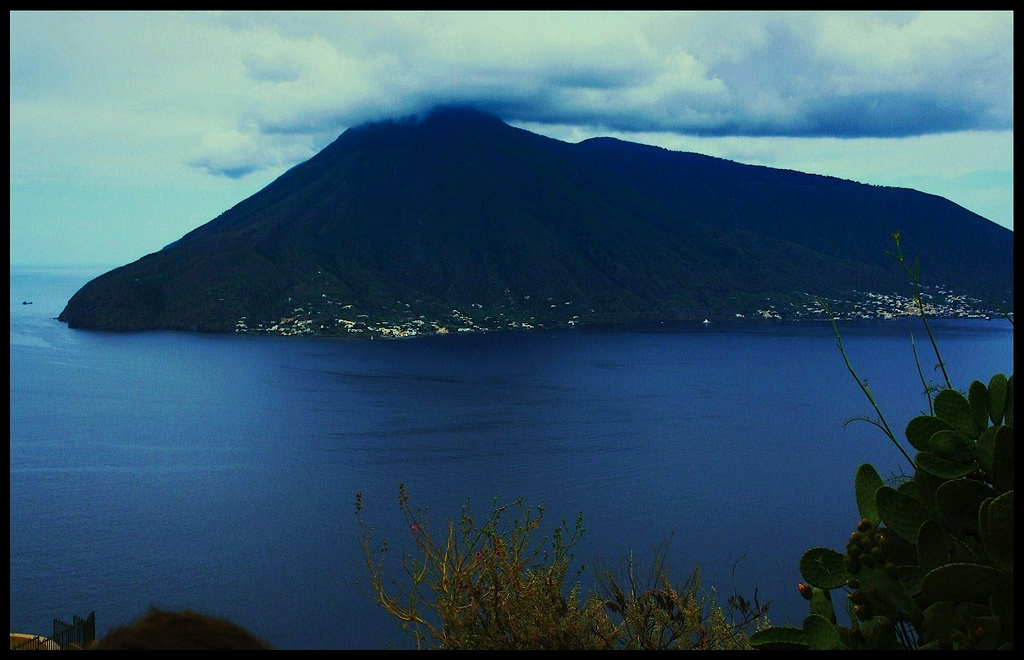 Martina Caruso: she is the female chef of the year according to the Michelin guide. Born in 1989, she grew up on the island of Salina, where her parents ran a hotel-restaurant “Signum”. Among the kitchens of this building the young girl cultivates her passion for cooking, which brings her today to the recognition so desired by young chefs from all over Italy.

A playful and creative cuisine

This is how she defines her cuisine: “playful, creative, characterized by the contrast of flavors and textures, and strongly linked to the island Salina.”
Many chefs have been real examples for her to follow, starting with her father. Thanks to her work experience in Europe and South America, today she is able to represent her island through culinary art, using only quality products that only Sicily can offer, from capers to Malvasia. A Michelin star already in 2016, Martina Caruso received the Michelin Chef Donna 2019 award for her ability to represent Sicilian cuisine through the touch that only a young woman can give. Martina is in fact one of the 43 chefs in charge of Michelin-starred restaurants in Italy.

Combine your passion for good food with the desire to go on holiday and book your private charter. Or if you prefere to enjoy Sicilian gourmet dishes in the other locations mentioned, contact our partner Sicily Day by Day to book a private transfer on luxurious minivan. 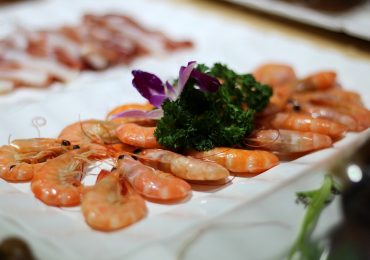 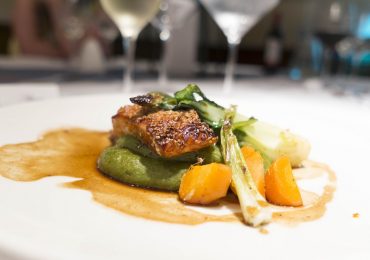