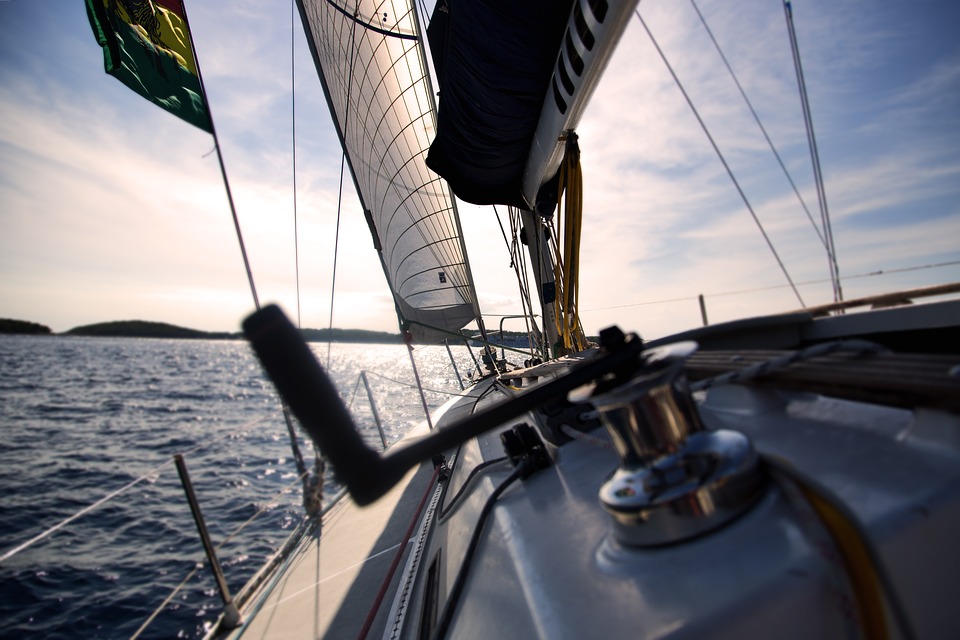 The history of the Sail Boat

Today sailing boats are used for recreational, sporting and educational purposes, but their origins are anchored in the history of mankind.

Egyptians, Phoenicians and Babylonians were among the first to use sails to move ships using woven straw, linen or hemp coated with tar.
Nothing can prove that they were the firs sailboat builders but the Egyptians were the firs people to leave documents about navigation and boats: thanks to the wind blowing from the north they used these means of transport to travel the waters of the Nile. This is what is also represented on Egyptian tombs: rowing boats, cargo ships and boats demonstrating how the Egyptians were able to design boats suitable for navigating the river.
The first element used in the construction of the first boats was the papyrus, which grew abundantly on the banks of the Nile, so the papyrus boats were used to cross the river from one bank to another or even for activities such as fishing. Obviously these boats did not have a long life: once wet the papyrus lost its consistency and the boat therefore remained unstable. The invention of sailing was the most important event in the history of navigation: it most likely appeared in 3500 B.C. in the Red Sea or Persian Gulf almost certainly formed by large palm leaves.
Later the Greeks, Phoenicians and Arabs, who most likely learned to sail from the Egyptians, used their sailboats to dominate the seas.

Sailing boats as we know them today were born in the 17th century in Northern Europe: yachting. This term comes from the Dutch word “jaght“wich means “hunting” and indicated precisely those boats on which people hunted and lived. Jaghting experienced its greatest splendour in England: Charles II of England, in exile in Holland in 1651 knew this activity and on his return took with him a boat coining the term yacht. Very soon this activity became one of the favorite hobbies of the English nobilty until in Ireland was born in 1720 the first nautical club, the Water Club of Cork.

If you love sailing choose the right tour for you and book your sailing day trip with us!