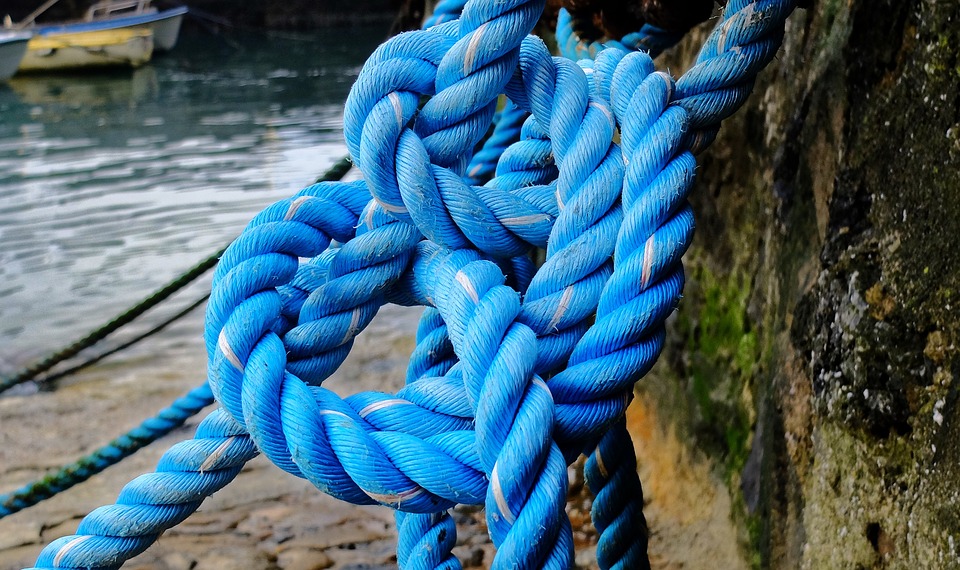 “Stop”, “Junction”, “Winding”. are some of the knots used in the sea that differ from each other according to their use, and every good sailor knows and is perfectly able to do. Which are the most important ones? What characteristics should they have? Let’s find out together!

Let’s start this little “guide” by specifying that the rope used in the sea is called “cima” and that a knot is made up of an “active” part (the free part with which the knot is made), and a “dormant” part (the one that does not take part in the packaging).
According to their use, the knots are divided into:
stop knots: used to fix a rope preventing it from coming out of any holes
junction knots: they are used to join different lines together
winding knots: they are made directly on an object and are often used in case of need for rescue operations in the mountains
slipknots: they have an eyelet that tightens on the objects on which it is executed and that tightens more and more as the voltage of the current increases.

Which knots are most often used on a boat?

All knots are important in the marine environment, and their most important feature is that they must hold well but must be able to melt without excessive effort. We can say that in normal conditions there are mainly five knots needed on board: the Spoken Knot, the Savoia Knot, the Flat Knot, the Bollard Knot and the Gassa d’amante Knot.

The spoken knot is used very much: it is useful in fact to moor at a bollard and is also the classic knot used to fix the fenders to the guardrail.
The flat knot connects ropes of the same diameter and is very efficient in case of strong load, difficult to untie if very taut. It is made up of two simple knots, one in the opposite direction to the other.
The Savoia knot owes its name to the Savoy emblem in which it is depicted. Also called “eight-knot” because of its particular shape is the most common stopping knot due to the ease of construction.
The Gassa d’amante knot is used to stop a peak around a pole or any other object. It is also used in the mountains is very durable but also easy to dissolve.
The bollard knot is essential for mooring and anchoring. 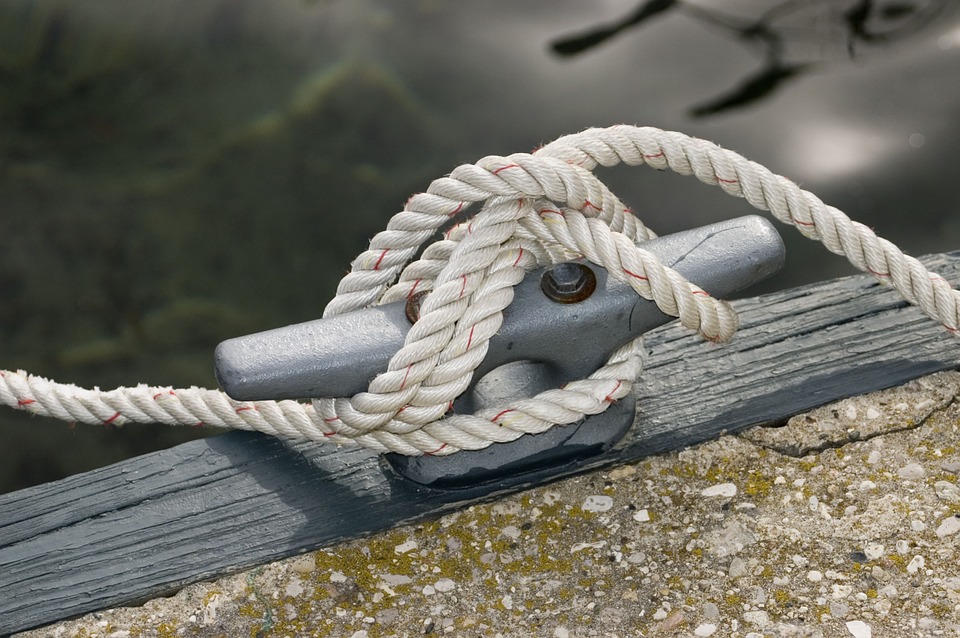 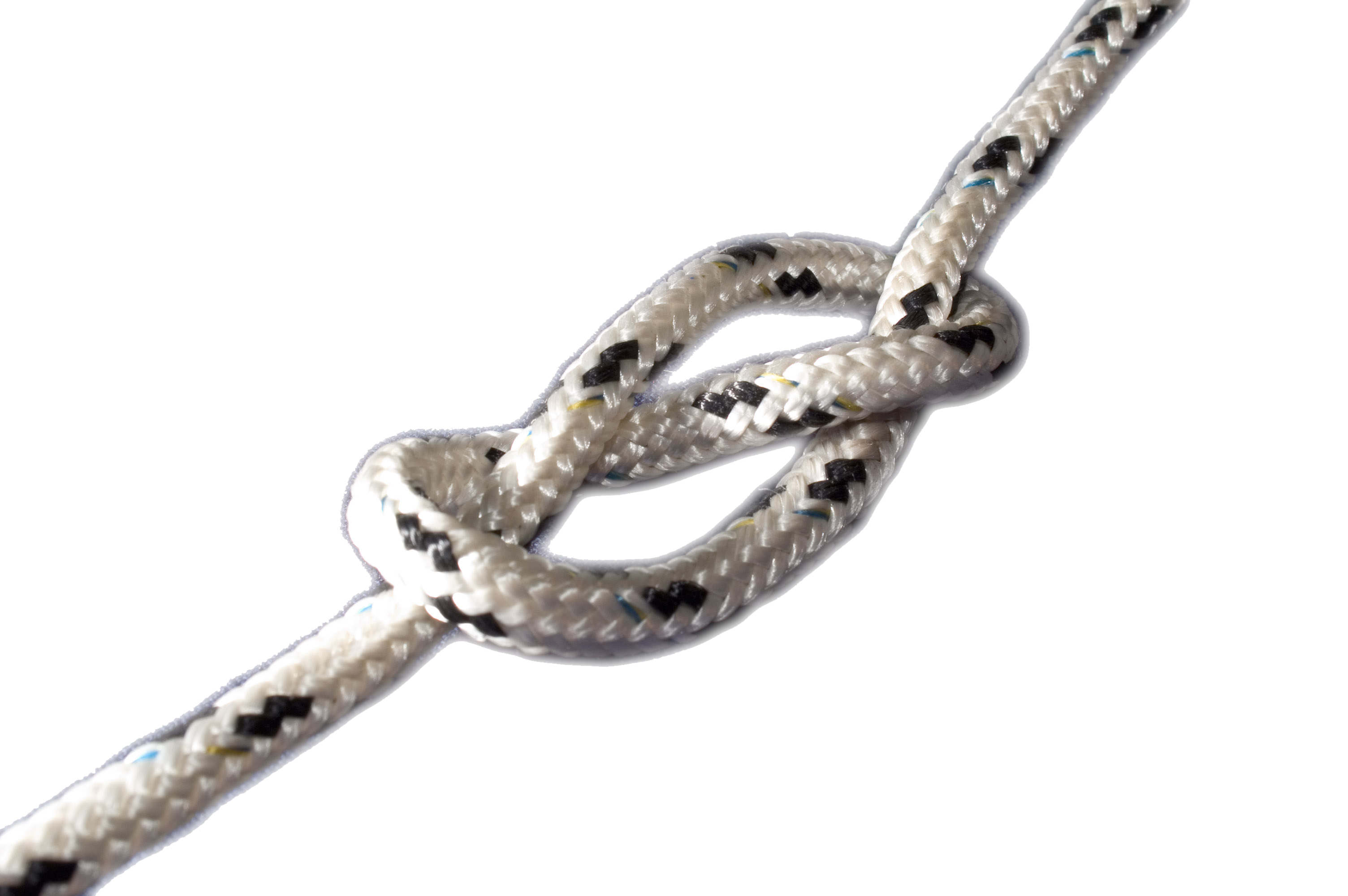 Have you ever tried knotting? Do you want to learn? Take part in our sailing tour, our skippers will show you these and other knots, also telling you many stories and legends related to the Sicilian sea! If you want to discover how some of these knots are used in the mountains, just participate in a tour on Etna with one of the guides of our partner Etna Experience. You will be able to discover the volcano Etna in complete safety.